La Operación is one episode of a 4 episode play created by Papel Machete that tells some of the numerous and horrendous stories of US Imperialism in Puerto Rico.

Cornelius: Based on the case of Dr. Cornelius Rhoads and his experiments with cancer in Puerto Rico financed by the Rockefeller Foundation. Masked characters recreate a scene portraying Dr. Rhoads performing an autopsy on a young girl.

Porto Ricochet: Shadow puppetry tells the story of a document named Porto Ricochet written by Ivy Lee, aka “Poison Ivy”, public relations specialist hired by the foundation to “clean up” the image of Dr. Rhoads and The Rockefeller Foundation.

La Operación: The mass sterilization of women as part of a US eugenics program is another forgotten and untold story of our recent past. Here they are shown at the workplace, where women were also sterilized during breaks, in house. At the height of the program, 1/2 women of childbearing age were sterilized.

La Pendeja Militar. The piece about the history of US military bombing and experimentation over the land and people of Vieques, PR as well its peoples’ resistance was first performed in Santurce, Puerto Rico in 2012 and since then has been performed in Boston and other parts of Puerto Rico. 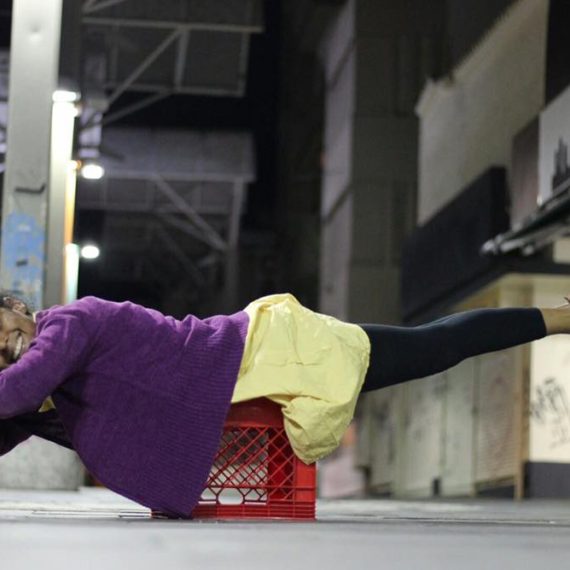 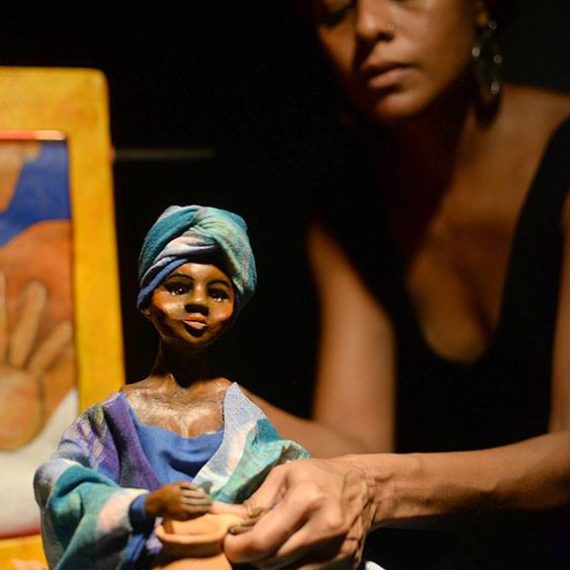 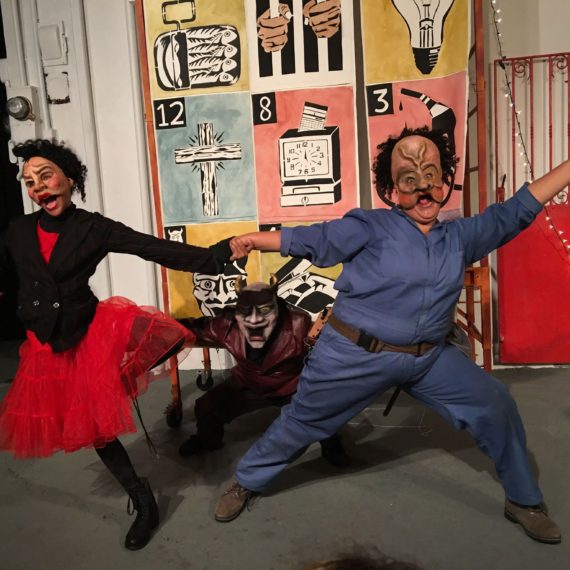