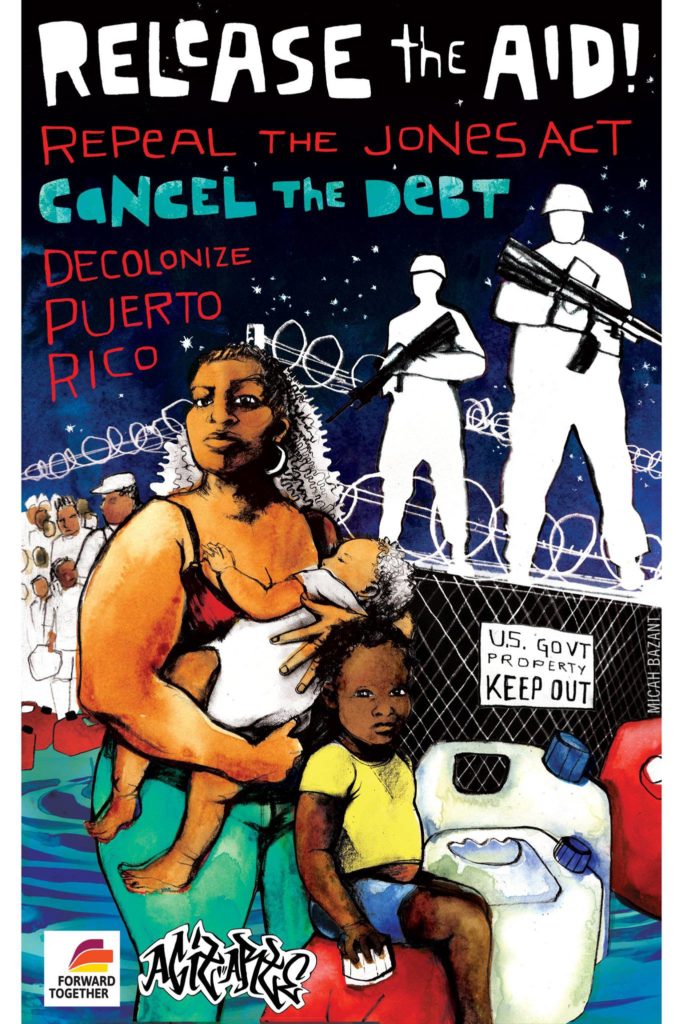 As National Lawyers Guild said “Following years of colonialism and the intensified assault of austerity in the past several years, Puerto Rico is suffering from the destruction caused by Hurricane Maria and the massive impact of climate change….We demand the immediate cancellation of Puerto Rico’s debt. We also join the many calls from Puerto Rico for the abrogation of the Jones Act, which requires that only U.S.-flagged ships can dock in Puerto Rican ports. We also demand that Congress make an emergency allocation of billions of dollars to support immediate relief and aid for Puerto Rico. The U.S. official response to the destruction in Puerto Rico has been racist, colonialist and shamefully inadequate. The official climate change denial of the Trump administration and the U.S.’ lengthy record of failing to address climate change in any substantive manner, especially when combined with grinding austerity and deep racism, has blood on its hands in Puerto Rico and the Caribbean islands.” 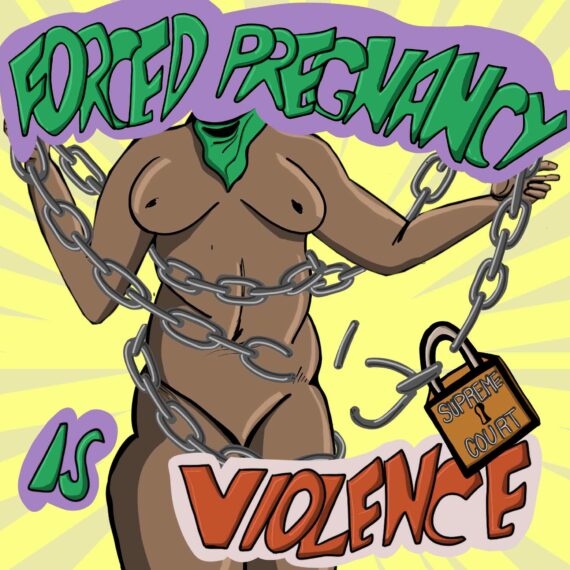 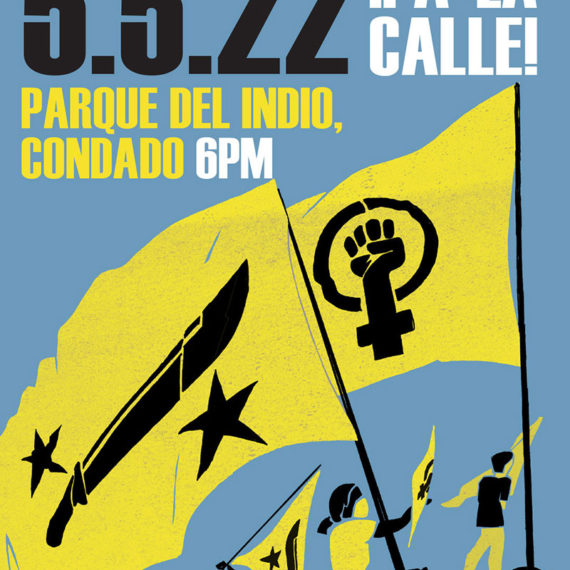 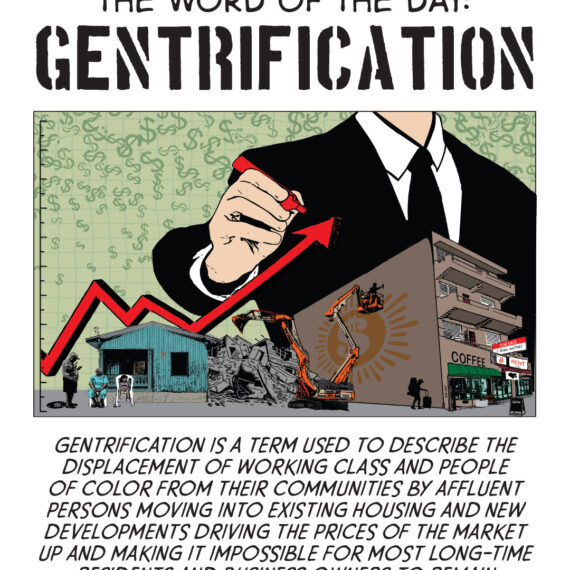 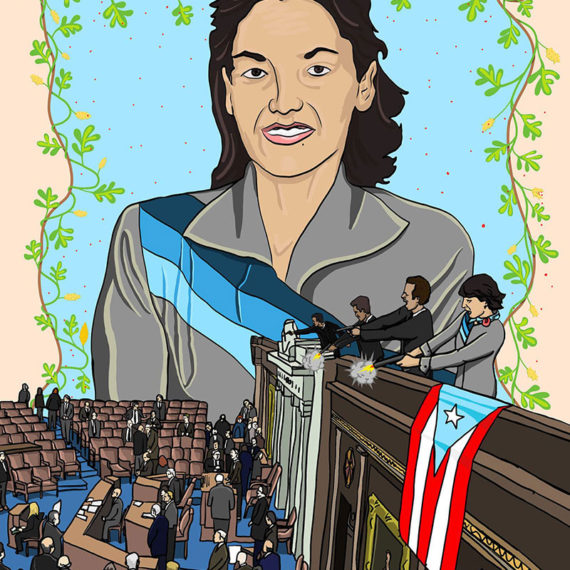