OSCAR, WE ARE THE GROUNDSWELL OF LIBERATION

The mural, ‘Oscar, somos la marejada de la liberación’, ‘Oscar, we are the groundswell of liberation’ is a collaboration between The Puerto Rican Cultural Center in Chicago and AgitArte, and it is sponsored by When We Fight We Win and El Puente in Brooklyn.

The metaphor of the sea in the title to the mural refers to a letter Oscar wrote to his granddaughter while he was in prison, in which he makes reference to missing the smell of the sea and being able to feel it on his lips. He concludes by stating that he probably will have to wait years to be able to finally be in it again.

Now Oscar is free and we are making a mural to celebrate his freedom. The title is directed for Oscar, and inspired by his resilience and faith in freedom. But we also use the metaphor to answer the calling he made to us in AgitArte’s workshop in Santurce, PR weeks ago, to fight for the freedom of political prisoners who are still behind bars. We, a sea of people are essential for the tidal wave of freedom to tear down the oppressive systems which exploit and colonize us. 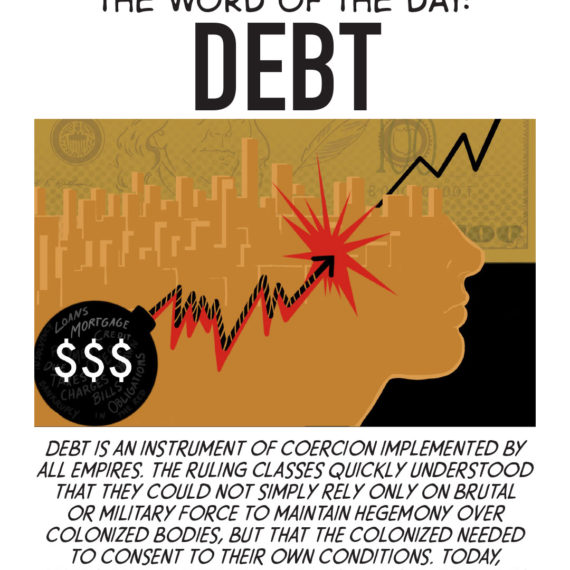 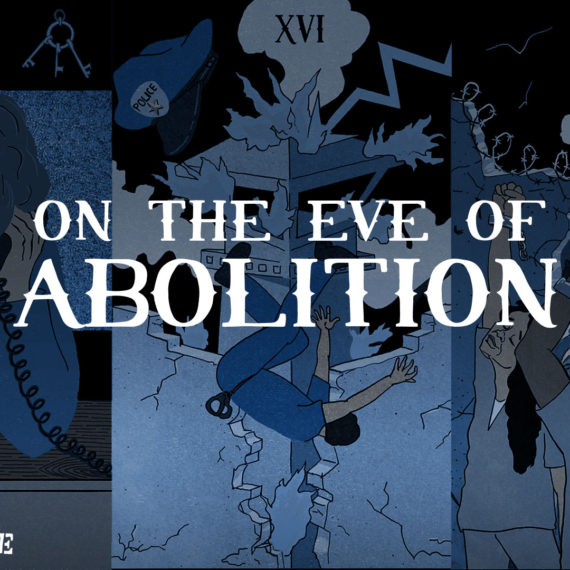 ON THE EVE OF ABOLITION 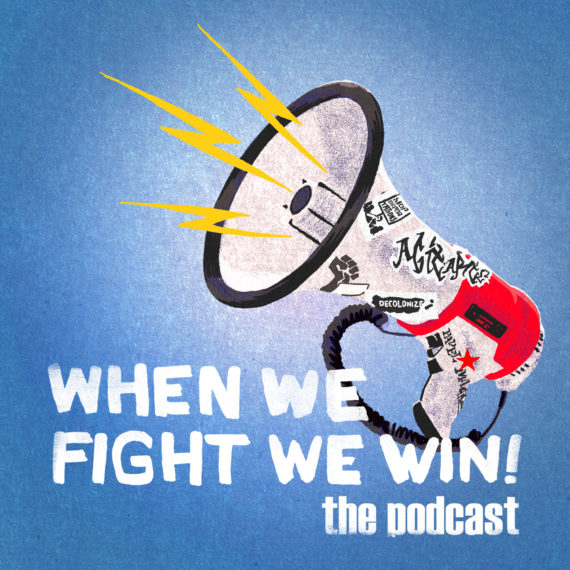 WHEN WE FIGHT, WE WIN!: THE PODCAST

projects, when we fight we win 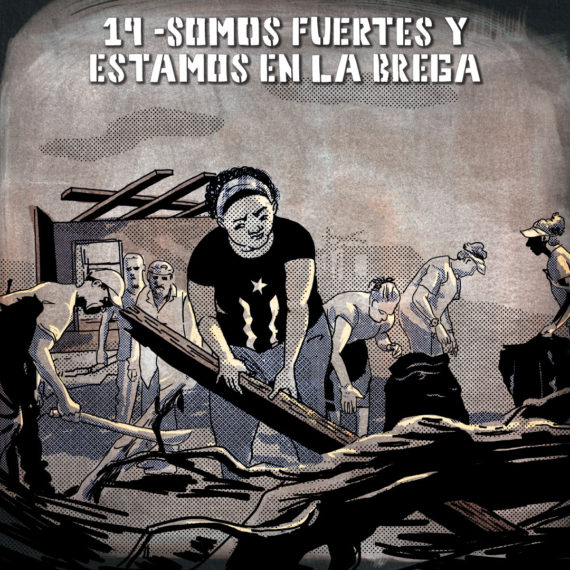