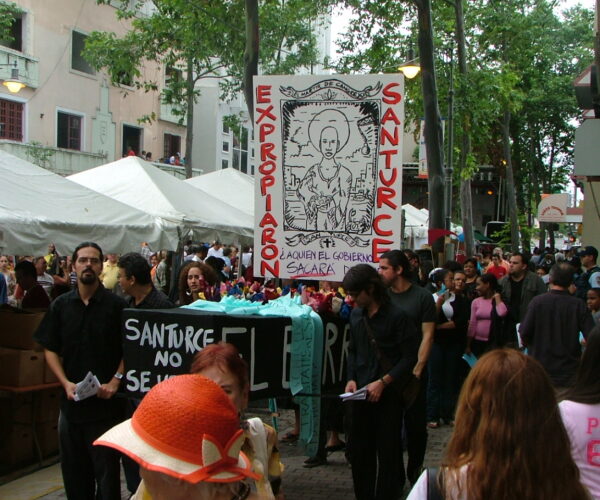 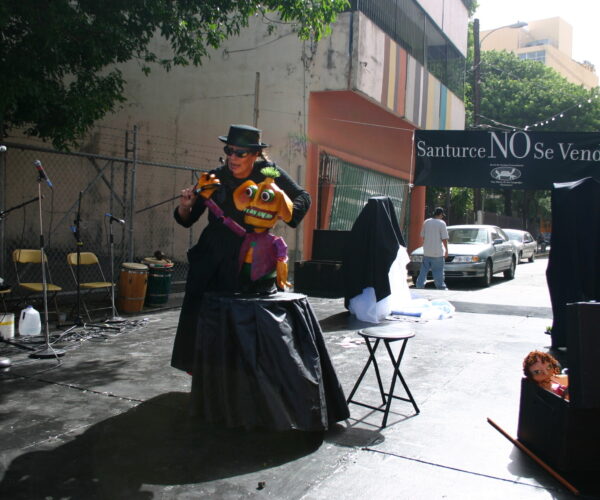 Since 2005, AgitArte has built long-term relationships and networks with working-class artists, cultural workers, and media makers in Puerto Rico who create art in response to the political moment and generate alternative narratives to mainstream media, which often leaves out critical stories and perspectives from low-income and working class people and communities.

In Santurce, PR, AgitArte organized murals and agitational events in partnership with el Museo del Barrio, an initiative organized by the neighbors of el Barrio San Mateo against gentrification and the preservation of their homes and the historical barrio. Our friend and collaborator, Mary Anne Hopgood Santaella, founded el Museo del Barrio to fight against the elitist vision of the city of San Juan and their development-driven proposal, promoted by the government and the Museo de Arte de Puerto Rico, right next to el barrio.

The direct actions, art events, murals, performances, and other forms of creative resistance organized from this generative space offered a counterproposal to the Museo de Arte de Puerto Rico which was spearheading the development to displace the working class community of el barrio de San Mateo. We did not win this community struggle, and the barrio was destroyed. Still, due to this process in El Museo del Barrio, we created and nurtured partnerships and initiated projects that have lasted decades. For example, AgitArte and Indymedia PR initiated the Popular Media Education Project, which started as a mask and performance workshop which evolved into the radical popular theater troupe, Papel Machete. 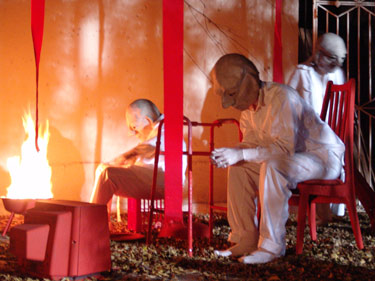 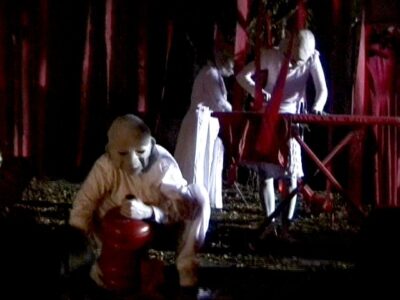 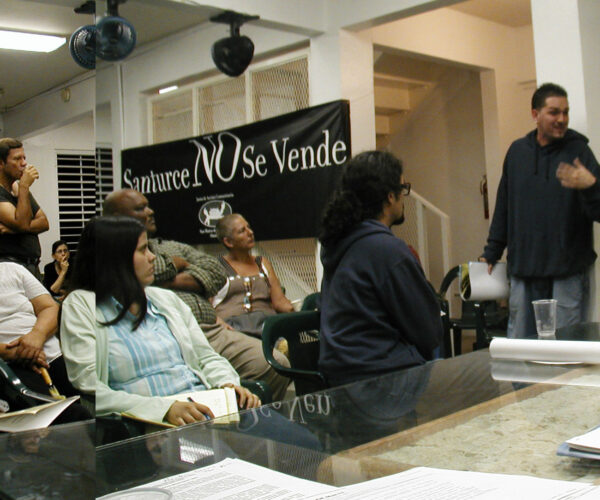 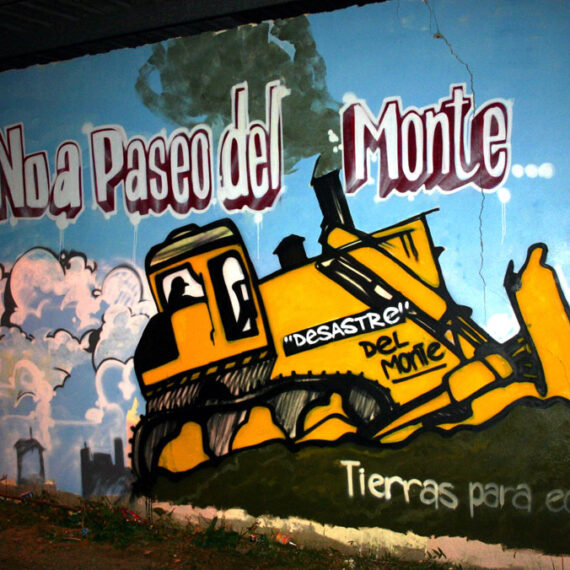 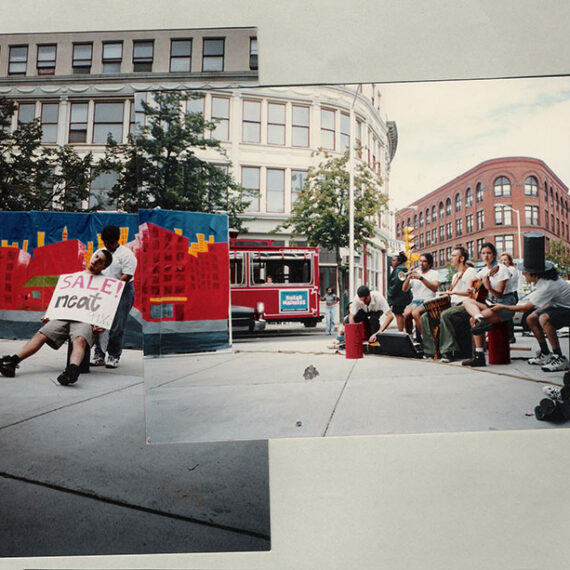 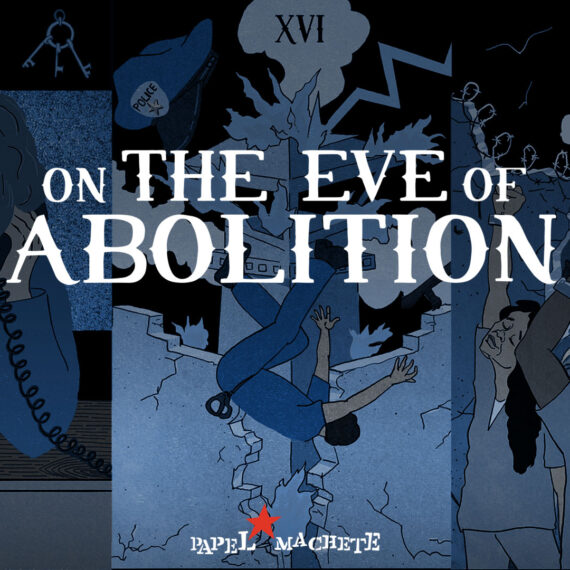