When We Fight, We Win!: The Podcast, Season 2 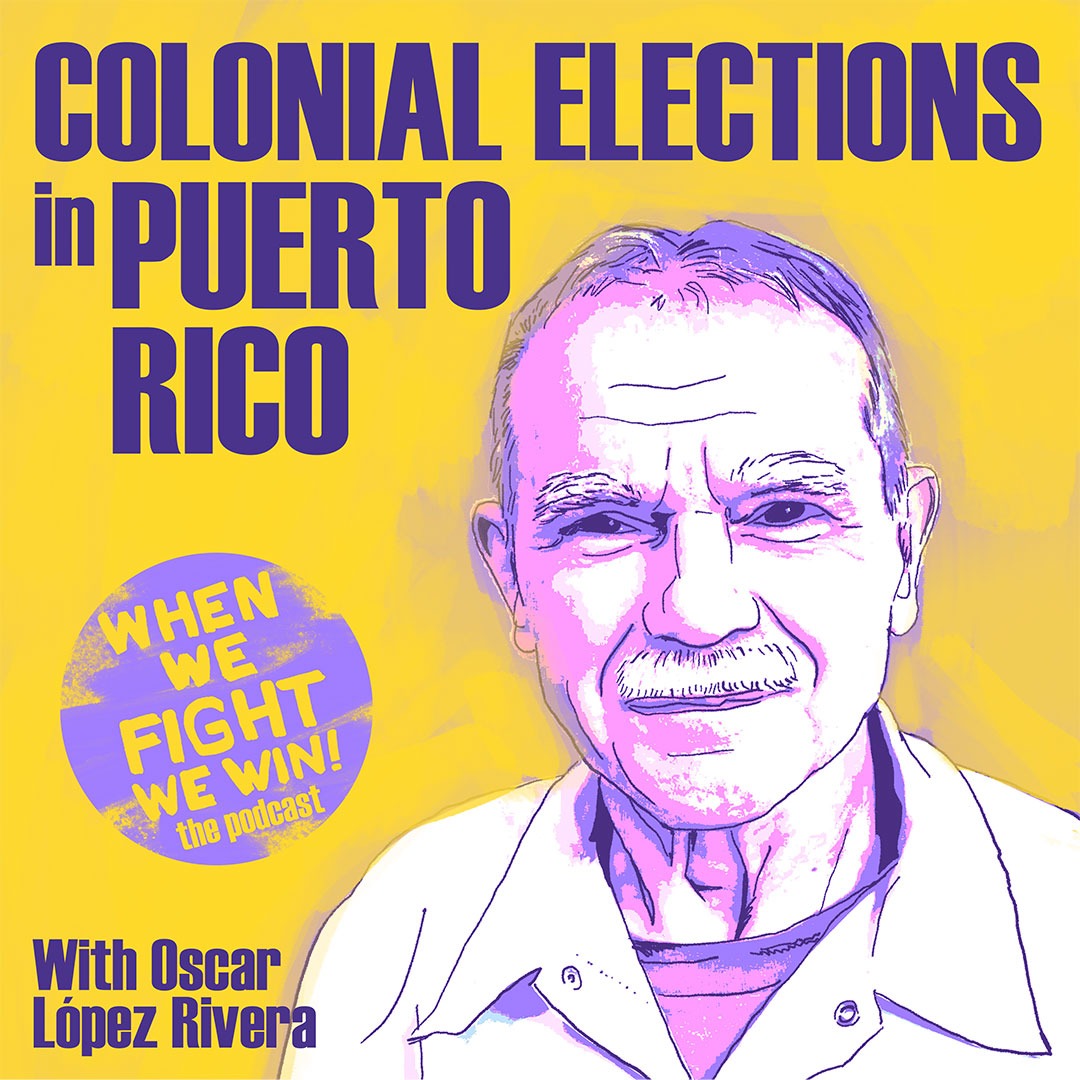 Posted at 02:43h in Uncategorized by Tina 0 Comments
Share

We are so excited to launch the second season of When We Fight, We Win!: The Podcast with freedom fighter, Oscar López Rivera.

In this episode, co-hosts Dey Hernández and Greg Jobin-Leeds delve deep into the most recent elections in Puerto Rico, in which progressive candidates gained historical support, and in which a referendum about the islands annexation to the US was held. Oscar López Rivera, shows us how the electoral system in Puerto Rico is built on a colonial system designed by and for the dominant elite and Washington. It is the U.S. Congress and a federally appointed Fiscal Control Board who have authority over Puerto Rican affairs. So, do elected politicians really have power?

For decades the U.S. Government has gained notoriety for intervening in foreign elections — in the Americas and around the globe. So, what does that mean for Puerto Rico? A colony where the U.S. holds absolute power. Can elections have any credibility in Puerto Rico?

Oscar López Rivera has been fighting for Puerto Rico’s independence for his whole life. He was released in 2017 alongside whistleblower Chelsea Manning, after serving a sentence of 36 years as a political prisoner.

Sorry, the comment form is closed at this time.