In November 2014, a new phase of AgitArte’s work began with the expansion of new workshop spaces in the current structure that hosts the radical workers’ theater and puppetry collective, Papel Machete. The possibility of more workshop space has promoted the establishment of new goals, reinforced existing creative projects, and strengthens our ties with the Santurce community through the development of new projects that have allowed us to continue to collectively contribute to our social liberation.

This space functions as an artist live/work space and cultural organizing hub. We offer workshops, art builds and community events, and host guest and resident artists from around the world. After Hurricane María, Casa Taller provided housing, food, and communication support to the Santurce community, as well as receiving aid from the diaspora and redistributing it through the network fo Centros de Apoyo Mutuo – CAMs (mutual Aid Centers).

Casa Taller Cangrejera is directed by AgitArte’s Program Coordinator, Sugeily Rodríguez Lebrón with support from AgitArte’s Director, Jorge Díaz Ortiz.  Both Jorge and Sugeily are active members of Papel Machete. Together, they are responsible for the coordination and implementation of projects at Casa Taller and other proposals and initiatives that arise from individuals or groups that are consonant with the vision and mission of AgitArte, and comprehensively strengthen our community. Aside from serving as a space for creative development of our artists, Casa Taller is also a space of resistance and collective liberation through popular education. 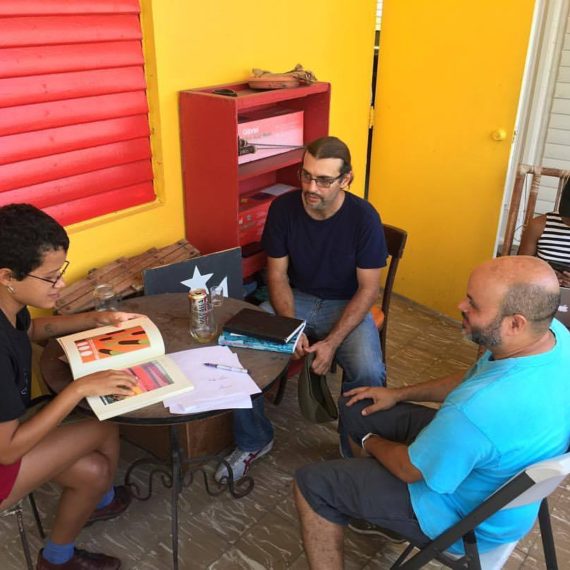 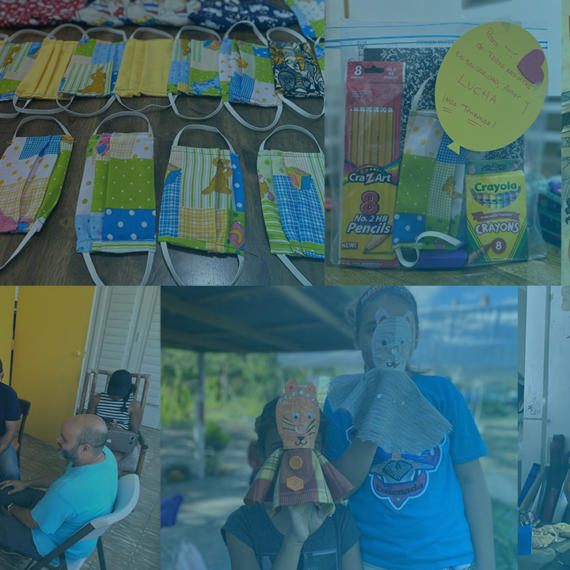 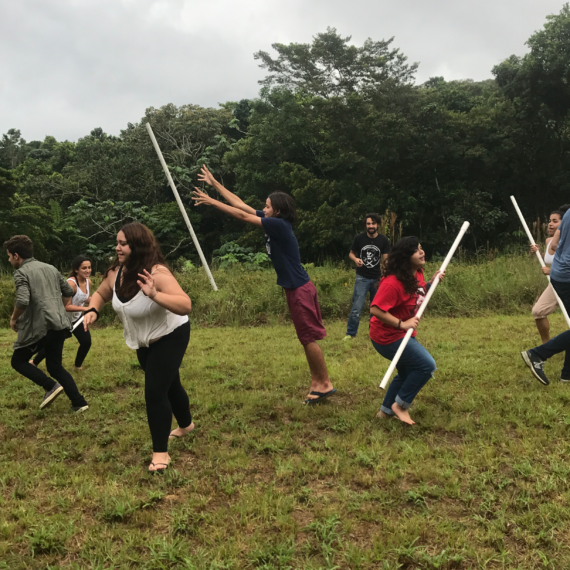 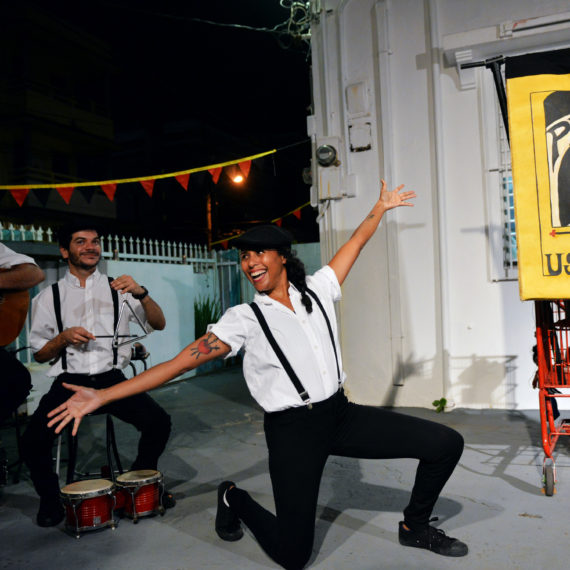