El Estudiante Militante is a giant puppet built by the members of Papel Machete and students of the University of Puerto Rico during the first three days of the 2010 student strike at a cultural camp established by the theater group in solidarity with the striking students. The puppet was built with materials inside the campus of the University. The head was molded over a traffic anti-bump barrel, the hands were made of corrugated plastic, the structure was built with bamboo, and a shopping cart was used for moving the fourteen foot puppet. The Estudiante Militante went on tour with the percussion ensemble, La Banda del Pueblo Trabajador, to the eleven campuses of the University of Puerto Rico while students were striking in 2010, and became the symbol of struggle and resistance for the 2010 and the 2011 student strikes. 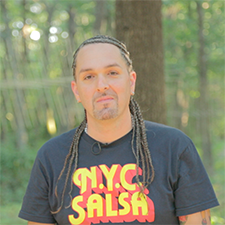 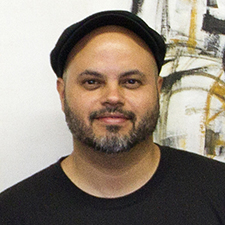 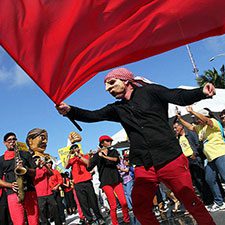 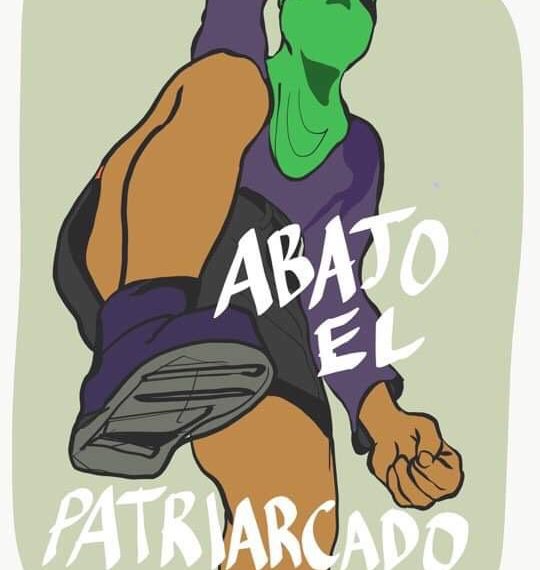 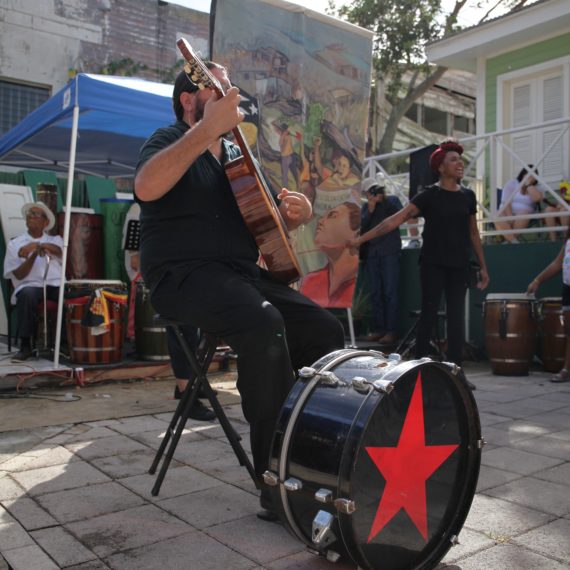 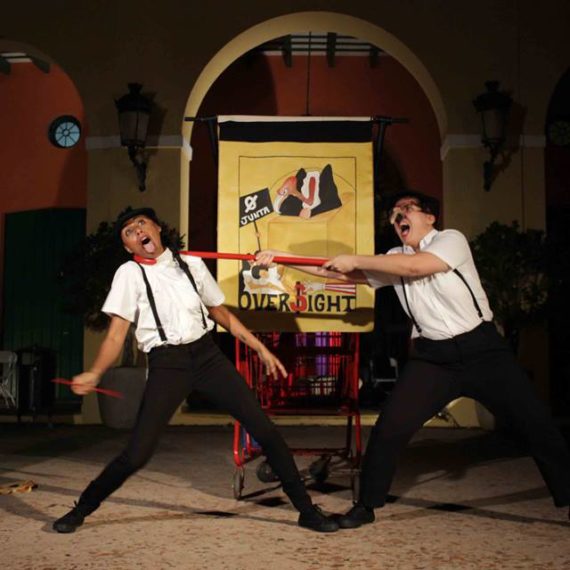 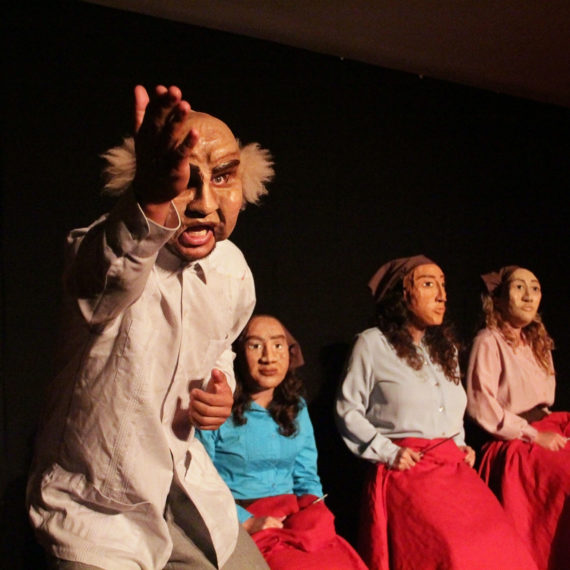